Wow, This Possible Bigfoot Audio Is Creepy To Listen To 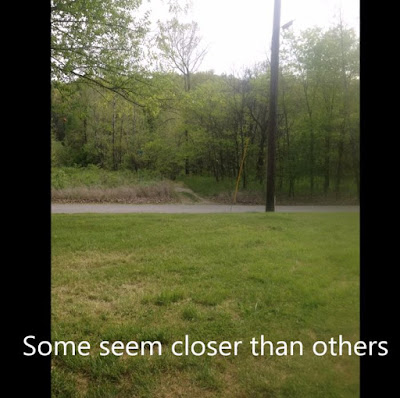 Missouri bigfoot researcher Randy Savig released this huge audio file of possible bigfoot activity and calls from an area known as Bennet Springs. This could be the modern day equivalent of the Sierra Sounds.


A Missouri Bigfoot researcher has released an audio file containing unknown sounds he suspects could be linked to the unproven creature.

Randy Savig, a disabled 50-year-old who has been investigating the Bigfoot phenomenon for over three years, says he and other researchers go to the Bennet Springs area annually.

“This year, Bennett Expedition was a huge success,” Savig said abo
ouut the early May trip. ” We got some unknown audio clips.”

He tells Cryptozoology News that he focuses his research efforts on the audio field. Savig and his team use a parabolic microphone and a drop box to record the snds. He meticulously takes notes of every audio detail he can not immediately identify. He has done most of his work around the Ozarks area.

“There is no way that I can prove what critter makes these variety of sounds with all the related evidence in the same area, but I suspect it is Sasquatch.”

This time, he explains, they were able to capture what he considers a high amount of activity in “only 40 hours of audio”.