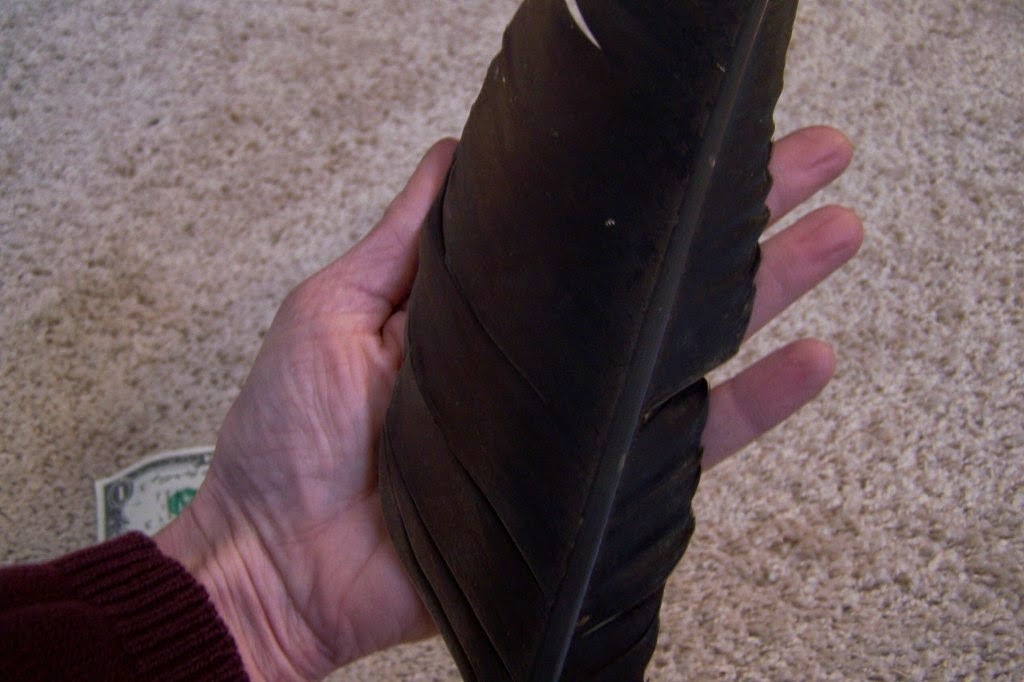 An Alabama man recounts a story from when he was a child about an 8 foot tall bird that was killing cattle in Louisiana. Could there be something to these giant bird sightings after all?

The bird, says the man, was about 100 yards away featuring “large wings and a big head” and standing on its legs was about 8 feet tall. It had feathers on its wings and “was more fowl than reptilian”. The sighting reportedly lasted about one minute.

“It came and us stood there for a few seconds and then the cattle saw it and got spooked. We didn’t recognize the cattle stampeding at first because we were in awe of what we were seeing. When we finally realized the cattle were stampeding and running towards us into the wood line, we took off running back towards the house,” said Wilson.