More Details on The Falcon Project 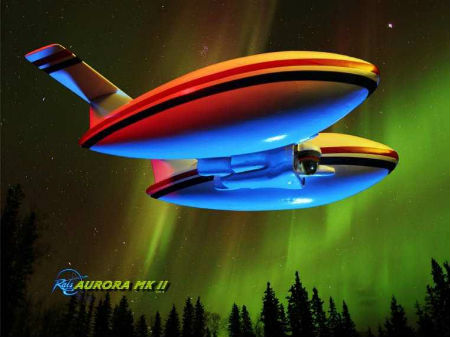 There's been a couple of people who've publicly announced their involvement with the Falcon Project, but details have been scared. Dr. Jeff Meldrum was recently interview about the project, and provided some new details. The Idaho State Journal reported this:

The project will first use a team of volunteer trackers, biologists and wildlife specialists, many with military experience, called Sasquatch Trekkers, to identify telltale signs of Bigfoot — hair, remains, feces and even sounds, the professor said in the statement.

The plan, according to Meldrum, is to have the Sasquatch Trekkers work around the clock for six months. The team intends to use GPS mapping of areas it considers would be potential lodging and food sources for what are known in scientific terminology as relict hominoids, or in layman’s terms, large, hairy, man-like Bigfoots.

“Establishing the existence of the species based on physical remains is the ultimate goal of the search,” Meldrum writes.

Once that goal is achieved, he writes, “Data collected by the Sasquatch Trekkers will establish the foundation for designing the aerial survey strategies utilized in the Falcon Project … and will provide the basis for the deployment of the Aurora airship and placement of the mobile command center and ground teams.”

The Aurora is a 35-foot dual-cell catamaran-style airship. Meldrum said it can stay airborne for about 10 hours and carry a 75-pound payload consisting of cutting-edge thermal imaging cameras and high definition videography equipment. The professor said the airship will be operated and monitored by a knowledgeable ground crew. Thermal imaging is needed, Meldrum said, because the Bigfoot creature is considered to be nocturnal.