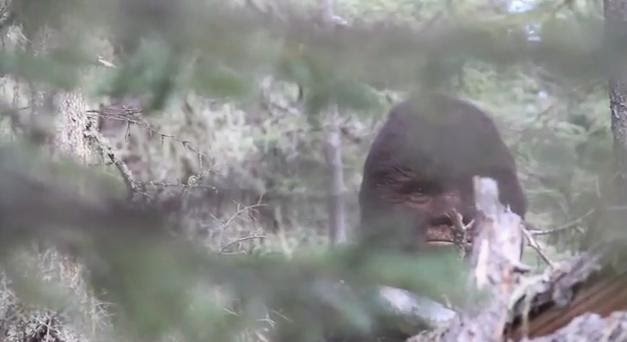 Holy mackerel! This is more serious than we thought. All those videos and messages people posted about Dr. Jeff Meldrum were not empty threats after all. We've reach the boiling point, and seasoned veterans are officially "breaking ranks" with Meldrum.

For years, Meldrum has enjoyed the limelight of being the one person you must invite to a Bigfoot conference --  but this may change after 2014. The Professor of Anatomy and Anthropology at Idaho State University has supported Canadian Bigfoot researcher, Todd Standing at almost every public event this year, and even went as far as called Standing his "colleague" on Coast to Coast A.M. radio last night. Many supporters of Meldrum are appalled by his statement. Kathy Strain was shocked when she heard Meldrum on the radio and took to Facebook by posting her dismay:

Several others who'd supported Meldrum in the past decided to chime in on the news that Strain was breaking rank:

Jeff is in denial now because he's seen 'something'. Something that was seen at a site Todd stole from someone else and took credit for. Poisoned Fruit Jeff!

In the recent past Jeff said Todd is still skeptical about the existence of bigfoot, but on the show he says he strongly believes they exist. Hmmm Todd was never REALLY a skeptic, he was always working it tho.

Jeff has already admitted that he has never seen any of Todd's raw footage. This WAS a VERY BIG mistake of Jeff's. Jeff were you impressed by the same material we've all seen of Todd's? Also, don't you know Jeff? Sasquatch DO NOT stay still that long for us in the open! They CANNOT be snuck up on like Toddy claims. The Field Of View of any camera at even the alleged distances also would have revealed much more then the head as they have moved around. Jeff, you are relying on hoaxed videos!


Many seasoned veterans has written off Standing's footage as a hoax.

In this interview video, Standing explains how profound his evidence is and why it's easy for him to turn people into a believer.