Is This The Dogman? 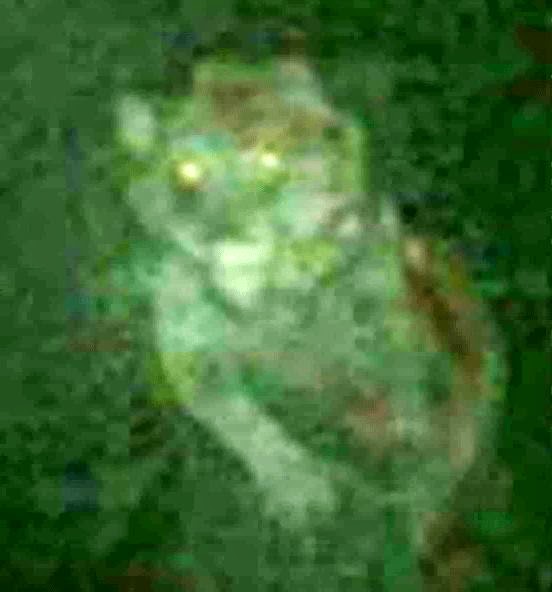 Dogmen are creatures that have been seen and reported by witnesses in parts of Canada and the northern United States. Apparently, they are in the U.K. as well. Some of the most compelling evidence suggesting the existence of the Dogman is known as the "Beast of Seven Chutes Photo". Unlike Bigfoot, the creature is much shorter, only standing 5-6 feet tall. A couple of days ago, a person from the U.K. posted this photograph of what they believe is the Dogman. The pre-enhanced version is below:


Supposedly, the photo was taken by a family who were driving their campervan. Could this be the elusive Dogman that resides in North America?