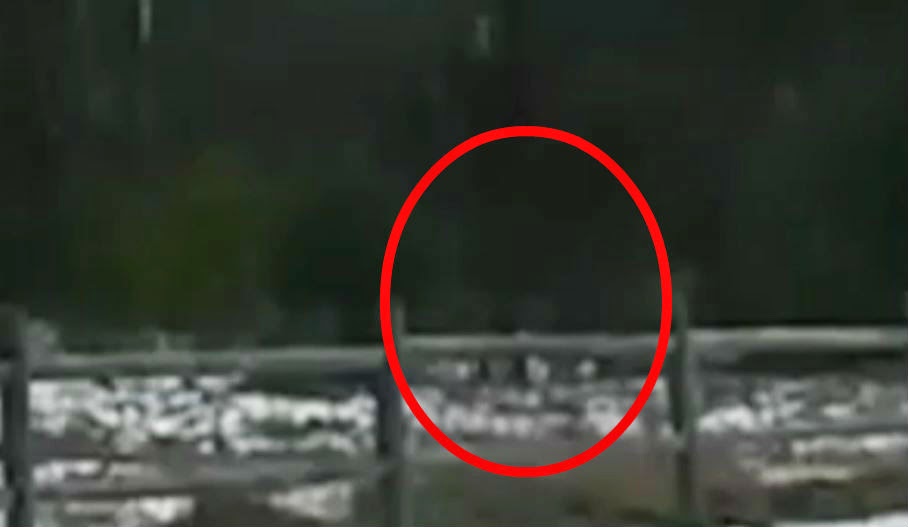 Bigfoot sightings in Maine are rare. According to the BFRO the last documented sighting was back in 2001. Monsters Underground host, Bill Brock has been in hot pursuit of a report out of Turner Maine. What Brock didn't expect was to see when he got to the property was actual footage of something walking around a property. While the footage is not as clear as we would like, it's obvious that the subject in the footage is a biped. In one cellphone video, the witness captured what appears to be a bipedal creature lurking in the trees. It's pretty mind-blowing. Watch the video for Bill's reaction and the sincerity of the witness.