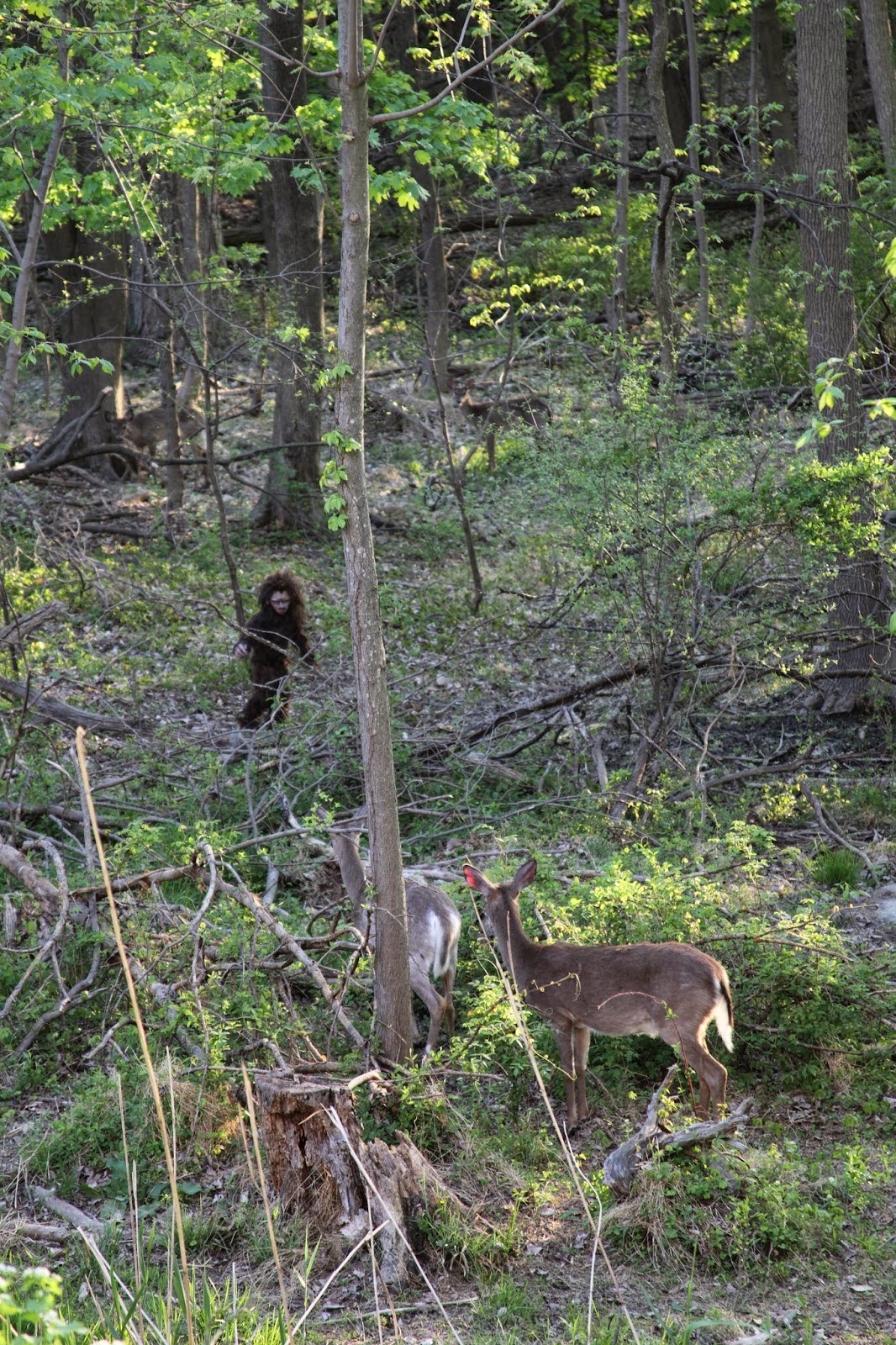 An Alabama minister believes she has captured the sounds of a baby bigfoot, and even a protective mother bigfoot "hitting" her dog.

Mary K. Scruggs, an Alabama minister from the North River area, told Cryptozoology News that she was in her upstairs bedroom watching television when she heard the sounds late in the evening of Dec. 4.

“My bathroom is on the back side of the house, and I always keep my window open to let a little fresh air in. At about 10:27 p.m., I could hear something out back, and it was loud enough that in the next room with the TV going I could hear it,” she explained. “At this time it was crying continuously. The whole time I am standing there I am thinking where is Sledge my German Shepherd.. He goes ninety to nothing when he hears the slightest noise.”

Scruggs estimated the creature to be at about 300 feet from her house.

The audio recording, which lasts about one minute, contains a series of high-pitched unidentified animal calls followed by dog barks and a yelp.

For the entire article, visit cryptozoologynews.com by clicking here.