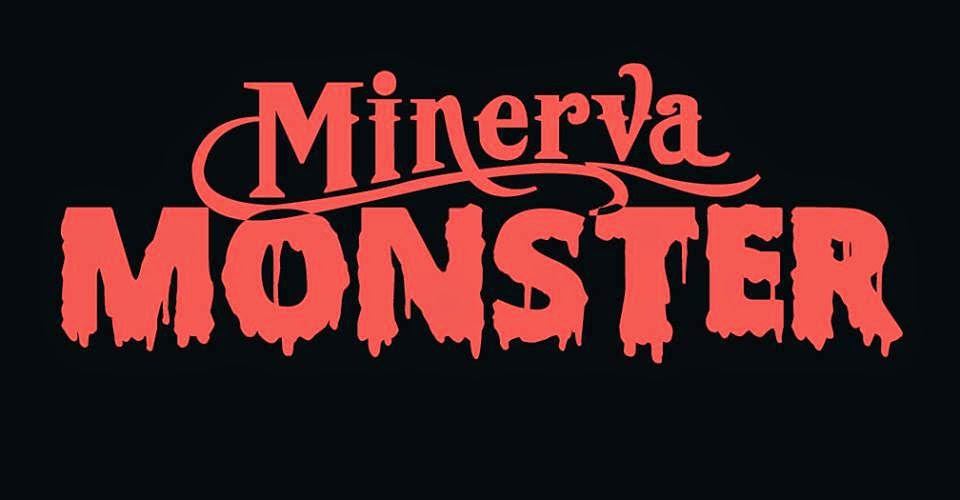 In August of 1978 a small town in eastern Ohio was thrust into the spotlight when a local family sighted a “monster” in the woods behind their home. Over subsequent evenings they were repeatedly visited by the creature culminating in a late-night encounter that ended in local police being called in. The story blasted onto the front pages of newspapers across the state and into the consciousness of a nation. For weeks police, news crews, and scores of hunters descended on the town of Minerva with one common goal; to find the beast.

Now, nearly 36 years later, the Minerva Monster will be unveiled once again. Featuring in-depth interviews with law enforcement, media personnel and witnesses, Minerva Monster aims to retell the Cayton’s story as it never has been before. Against the backdrop of small-town America a myth will become reality.

The documentary film is directed by Seth Breedlove, and produced by Jesse Morgan and Alan Megargle. Minerva Monster is the first in a series of documentaries called Small Town Monsters. Setting aside all the drama, and preamble of previous “monster” documentaries, Minerva Monster will tell the story through witness interviews; the real story, in the words of those who lived it.
The film will see an official release on May 16th at the Ohio Bigfoot Conference and be available for purchase on or around this same date. Local screenings will follow.

A Facebook page has already launched (facebook.com/minervamonster) with more social media outlets to follow. A trailer is scheduled to drop around the end of January.