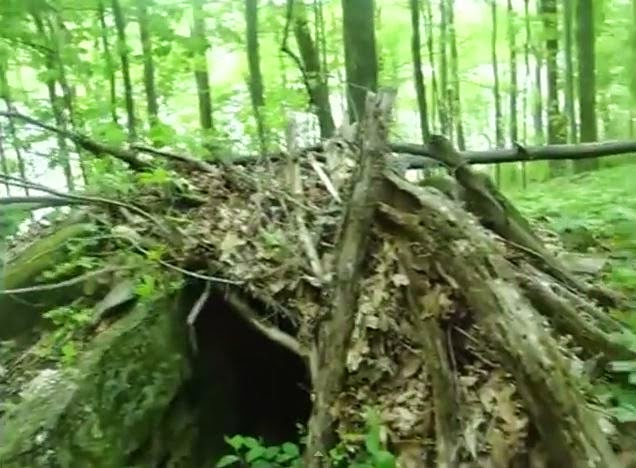 YouTube user TheSquatchmaster shares another video with us with all sorts of bigfoot goodness. In this video he even speaks with a bigfoot using a piece of ghost hunting equipment called a "spirit box" also known as a "Frank's Box". Normally this piece of equipment is used to communicate with the dead, but I guess bigfoot also uses those frequencies.

"This is the beginning of our research and where it all started in the early months of 2010.
I first had gotten interested in "Bigfoot" after finding the stick hut up in the woods in December of 2009 and seeing first hand a silvery white figure walking through the pine trees in February 2010 ( the same area where the Tree Shaker was seen in January 2011). Each step along the way has lead to more and more voices being heard and recorded over the years. One thing I have learned is that the physical Bigfoot does not live here...but the Spiritual Sasquatch does. It has been a very interesting experience here...
..and the search continues."