Were Dragons Actually Left Over Dinosaurs? 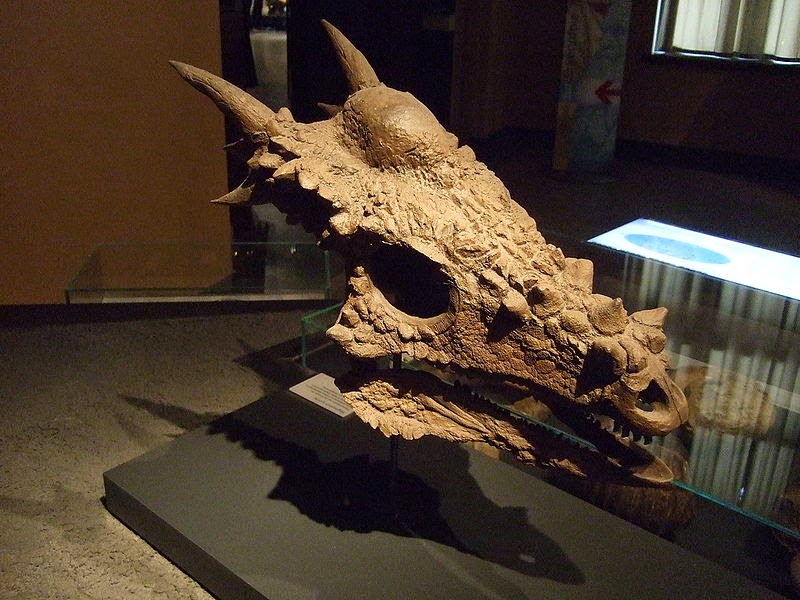 Myths of dragons exist all over the world and in just about every culture. But were dragons real? Could they have been the last of the dinosaurs holding onto life that didn't make the transition? Even more, do some dinosaurs still exist today, hidden in the jungles away from mankind?

Herodotus reported that the creatures had a snake-like body and bat-like wings. He recorded that he saw a canyon with many piles of their backbones and ribs.

He also wrote that the strange creatures would sometimes be found in the spice groves, and that when workers wanted to gather frankincense they would have to make fires with odorous smoke to drive the reptiles away so they could labor without being bitten by the “flying serpents.”

ARISTOTLE:
This well-respected Greek philosopher also reported that flying serpents were commonly seen in Ethiopia. History is filled with claims throughout the centuries of “dragons and monsters.” Are they just fables and tales? We would recommend a book by Paul S. Taylor entitled “The Great Dinosaur Mystery.”

MARCO POLO:
Marco Polo lived in China for many years in the 13th century and reported that the emperor raised “dragons” to pull his chariot in parades. The emperor even appointed a “Royal Dragon Feeder” to take care of his exotic creatures. Apparently the Chinese infatuation with dragons is more than ancient myth!