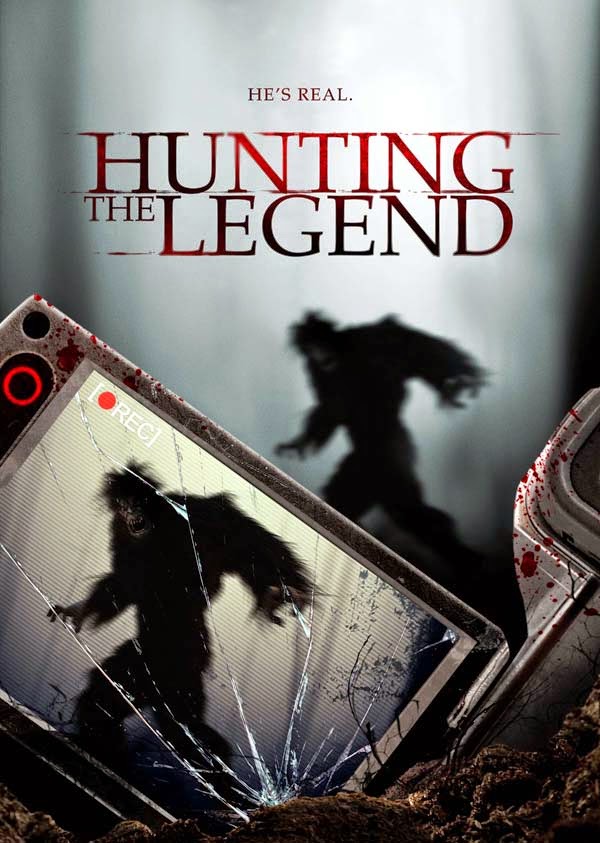 Our friends over at Dreadcentral.com have come up with the scoop once again as they released the official artwork (pictured above) for a new upcoming bigfoot horror release "Hunting The Legend". The movie is scheduled for a DVD release July 8th, 2014.

"Five years ago, a deer hunter vanished in the Alabama woods, leaving behind only a rifle, bloodstains, and an enormous footprint from a species unknown to science. Now the hunter’s son, Chris; his two best friends; and a documentary film crew set out to learn the truth… and seek vengeance. Their search leads them deep into rugged terrain rumored to hide the huge, man-like beast known as Sasquatch. As they close in on their prey, they learn the horrifying consequences of Hunting the Legend."


Head on over to dreadcentral.com for all the info by clicking here.