Photo of The Day: In 2000, two photographs said to be of the Skunk Ape were taken 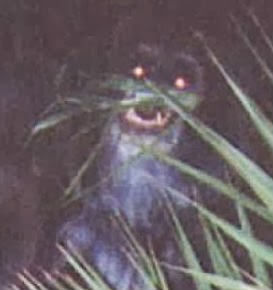 These photographs of a possible skunk ape are some of the most recognized images of the Skunk Ape. BFE reader B. Miller writes:

In 2000, two photographs said to be of the Skunk Ape were taken by an anonymous woman and mailed to the Sarasota County, Florida, Sheriff's Department. The photographs were accompanied by a letter from the woman in which she claims to have photographed an ape in her backyard. The woman wrote that on three different nights an ape had entered her backyard to take apples left on her back porch. She was convinced the ape was an escaped orangutan. The pictures have become known to Bigfoot enthusiasts as the "skunk ape photos." 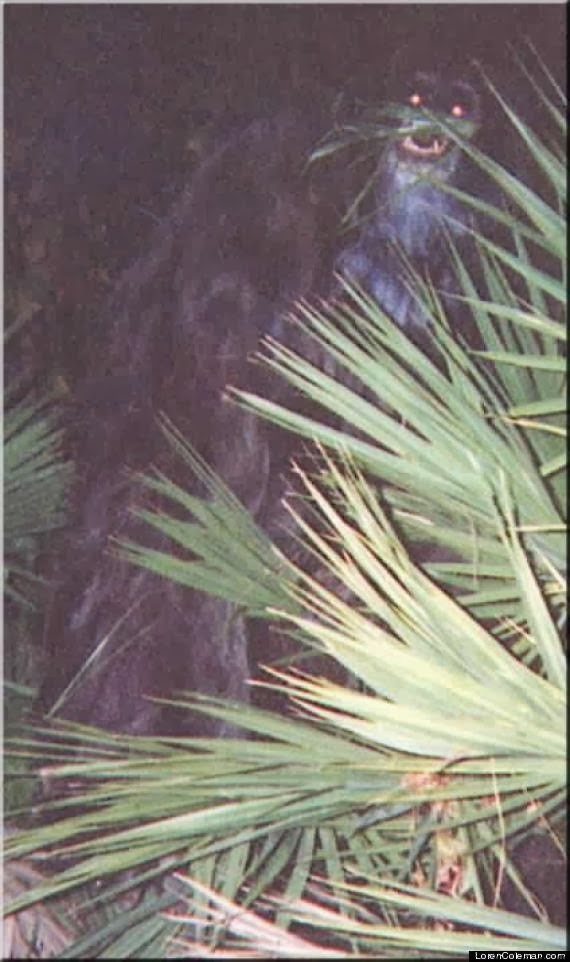 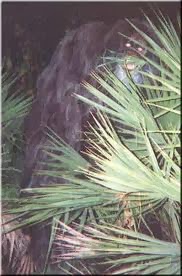