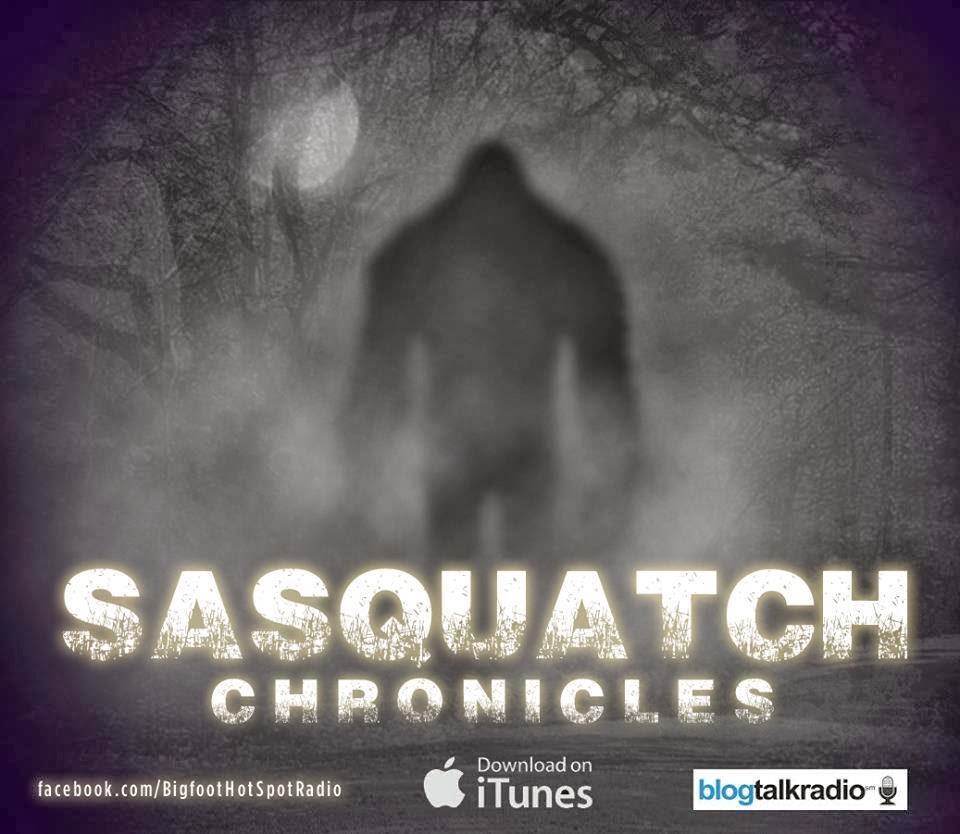 Here's a brand new episode of Bigfoot Hotspot Radio with William Jevning and friends. Their latest guest is about a man named "Bear" who had a Bigfoot encounter that predates the Patterson-Gimlin film:

On Sunday we welcome researcher Bobby Woods and Jim Grant aka Bear to the show. Most in the Bigfoot community know me as Bear, but my real name is Jim Grant. I was raised as a country boy in Montgomery County, Mississippi. Now, I find myself spread out all over the South. I have personally known of BF since 1966 when a "booger" was outside me and my brother's bedroom window, making strange cooing and clucking sounds.This caused an interest till this stage in my life. I guess you could say this was before the "Patterson" film came out in 1968. After a few more run-ins with our hairy friend, in 1975, I decided to attempt to study and learn the habits of our elusive friend. I have been doing this off and on for almost 35 years, with the last 10 being of the more serious nature.The aspect I find most interesting is the diversity of this creature between ecosystems from all across the South, including Oklahoma and Texas. This has pointed out to me that there are various differences, as the ecology makes this hominid seem different from region to region, but it is basically the same animal.