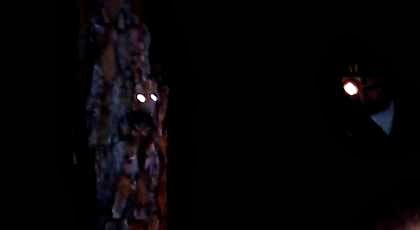 Can't get enough Bigfoot news updates? Here are some other awesome Bigfoot news and stories from several sources.


Tim Fasano: "You can see the camera guys as we do our thing in the Green Swamp. Things were happening fast and all caught on camera."