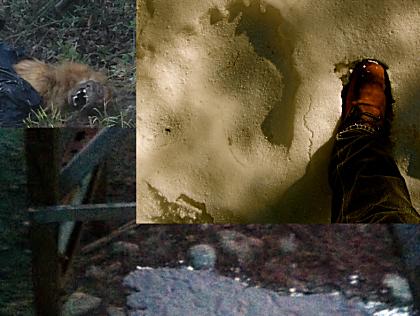 Here is this week's Photographs of The Day. These images include a strange looking creature from the Southwest, and a some brand new tracks from across Norther America. 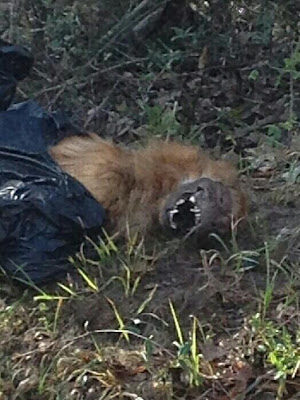 This photo of a strange looking creature from somewhere in the Southwest was sent to Matt Moneymaker on Twitter last week. Jonah King wrote: "@MattMoneymaker1  do you have any idea what this is? It was found in rural southwest Ms being eaten by buzzards." 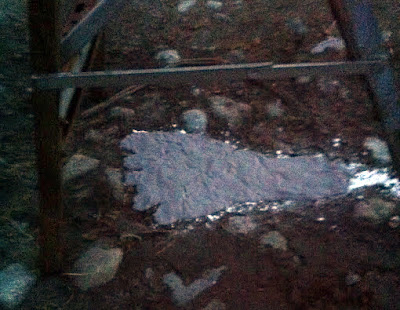 Via Coast Mountain News: "On the morning of Tuesday, February 19, Obie Mack looked out his window and spied several huge footprints outlined in mud crossing the street in front of his house. After closer investigation, he quickly called his son, Lorne, to come and take pictures. The print was clearly visible in the mud with tracks crossing the asphalt. With the length of those strides it could only be a sasquatch! Lorne made a mold of the 17 inches print." 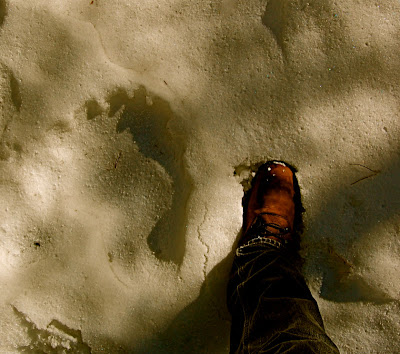 Bigfoot Evidence reader "Warren" found these tracks while hiking near Estes Park, Colorda. He writes: "Thought I'd send you a tack picture I took just outside Estes Park in Rocky Mountain National Park back in January.  Just add it to your collection.  I initially thought it was a black bear track, but it seems too big.  That's my boot next to it - size 9 1/2."