What it would take to create a hybrid population [Ketchum Report] 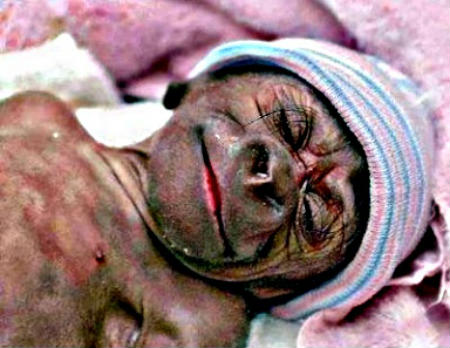 So to “create” the Human/Unknown hybrid mammal known as Sasquatch, as the latest press release is claiming, would mean that some 5,000 unknown primates would have to have interbred with the Human population to have the magic 5,000 hybrid members to exist in the span of time that would allow those mammals to breed within their own population and continue the hybrid species for any great length of time.

What does that mean? Well it would mean that these 5,000 unknown primates managed to either abduct, take advantage of, or mate with humans, and those births would have to be viable enough to grow to sexual maturity to be able to then breed with each other within a few generations before the sexual capabilities would no longer be available. Not only that but those animals would then have to find and breed with ONLY the hybrid population to continue the gene pool without degrading the actual line back to just a trace within the population over all.

Primate hybridization does occur in the wild yet the resulting off spring is usually weak and unable to care for itself even after infancy and is unlikely to be chosen as a viable mate to produce further offspring.

What does that leave us with?

It leaves us trying to believe that 5,000 human partners were interbred with some 5,000 unknown primate 15,000 years ago and the offspring from those 5000 pairings managed to segregate themselves from the rest of the unknown population, search out ONLY the hybrid offspring from other pairings, and breed with those hybrids. Then they must create viable offspring themselves that would have to leave the parents and seek out yet another hybrid only result for the hybrid gene pool to continue and exist today.

It leaves me shaking my head. Since mammals overall contain the most complex DNA structure on the planet, and great primates being the top of that list in complicated structure of all, it leaves little chance of a hybrid primate population large enough to maintain that magic 5000 member gene pool to continue the species without again interbreeding back into the unknown primate population and disappearing altogether.
It is possible but unlikely.