Listen To The Most Vocal Bigfoots In The U.S. 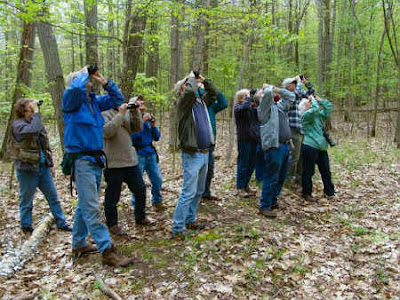 Are the most vocal Bigfoots in America from Isabella county? BFRO President Matt Moneymaker seems to think so. Bigfoot researcher / school principal Jim Sherman has been on a roll lately with at least one awesome wood knock response recorded on tape. But that's not all. He's got what he believes is evidence of vocalization.

According to Sherman, the following audio is a small clip from the 20 minutes of yelling he recorded from the woods. It was captured on video somewhere in central Michigan back in August 2011. A couple of people were present, including the property owner.