Dr. Melba Ketchum Assures Followers That Her Bigfoot DNA Study Is No Hoax 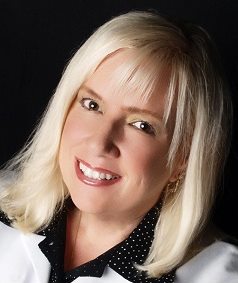 If you're wondering what's with all the "Dr. Melba Ketchum" updates recently, it's because she's been actively updating her Facebook a lot this week and we've been doing our best to pick up the small hints encoded in her messages. We also realized important clues and information about the project can be ascertained from conversations with her followers.

In this latest round of updates, Ketchum tells us that the project currently consists of "double digit co-authors many with PhDs and some University Heads of Departments". Also, if you're worried about not being able to understand the paper once it's published-- have no fear, because according to Ketchum, us regular folks should "most likely be able to understand the intro and conclusions of the paper".

Ketchum mentioned that someone had asked if the manuscript is legit. Her answer?:

It is legitimate science involving several disciplines. I wouldn't have double digit co-authors many with PhDs and some University Heads of Departments if this was nothing more than a hoax. We are ALL putting it on the line. Like one head of department said, this is so interesting, why wouldn't we want to be a part of this? Most of the authors have been in on this project for a long time. As we did more science, we added a couple more with a certain expertise. Our bases are well covered.