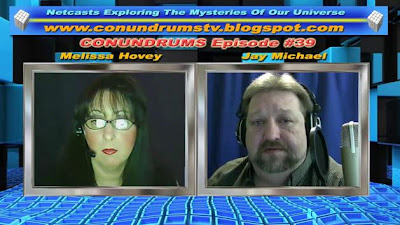 We've all read Melissa's story by now about how she received the Bigfoot photo four years ago from a reader. As expected, when she finally decided to release the photo, it was immediately put under the microscope and the search for a matching "costume" began.

As of this writing, we know of two movie industry experts who have already voiced their opinions about the photo. One movie director claims that the photo sent to Melissa Hovey is the creature from his movie.

According to Bigfoot Lunch Club, Lee Romaire, a Creature FX Artist on Letters From The Big Man, thinks the Bigfoot photo released by Melissa is fake:

In my opinion it's fake. The hair used here is identical to an expensive brand of fake fur that we use. This particular fur type is called werewolf fur, woven on a 4 way stretch fabric (which is identical in color to the skin showing under the fur in the photograph). You can order this fur in medium or sparse density, and this one looks to be medium density.

If one was able to zoom in very tight on this photograph and manipulate it I'd bet that you'd find a weave pattern on the skin areas."

To make this in your garage would probably cost less than $800. 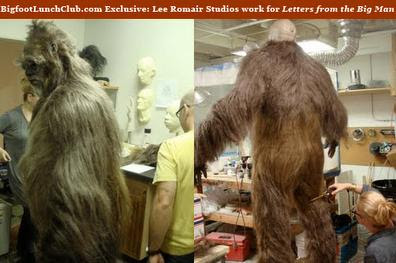 Author R.W. Ridley, after reading a comment left on one of our posts, decided to follow up with Clawed director/producer Karl Kozak. Karl's 2006 movie featured an amazing looking Bigfoot creature costume. Here's what Karl wrote Ridley:

I do recognize the photos of our bigfoot costume of course and the back side photo is from our film too, not the real deal. The film was shot in North Bend Washingon in the mountains and the costume made fashioned by a Seattle SFX company. 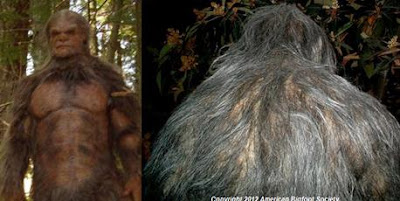 In the weeks and months ahead, we expect more people to come forward with more information regarding the photo. Melissa has been hard at work reaching out to the person who sent it to her. Hopefully, this person will step up and provide the rest of the photos so we can have a better look.

Here's Melissa Hovey talking about the photo on Conundrums: