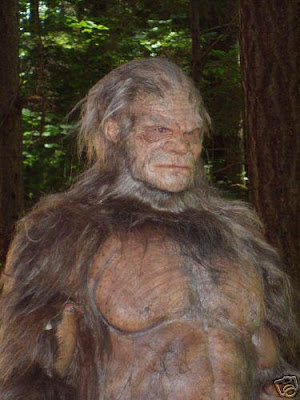 Since the release of the game cam Bigfoot photo by Melissa Hovey yesterday afternoon, the skeptical side of Bigfootery has been frantically dissecting every every inch of the photo.

Some in the community are claiming that they've seen the costume at a museum somewhere, but gave little information as to where they saw it. The closest match so far is the photo above, from the 2005 flick "Clawed: The Legend of Bigfoot." 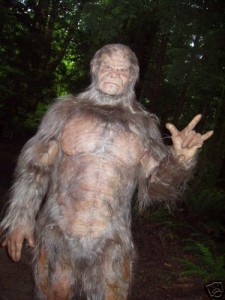 Here's what Bigfooter Henry May thinks about the game cam photo from yesterday (warning: no audio in this video): 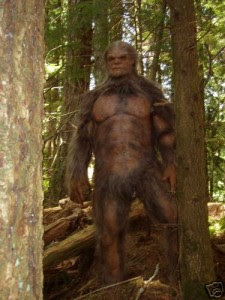