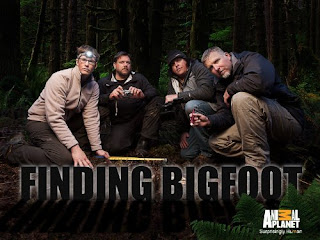 Finding Bigfoot's future is looking bright. They are going to start filming Season 2, and probably many more afterwards. 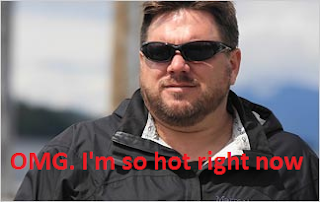 The ratings have been growing steadily, especially for the repeats. We’re now the number one show on Animal Planet.

I found out yesterday there will be a Season 2 and they want to get going with that immediately. As a matter of fact, we’ve leaving tomorrow to head up to Oregon to shoot another episode …

The series started off strong in the numbers and its getting more popular. You can be(t) it will go on for multiple seasons.