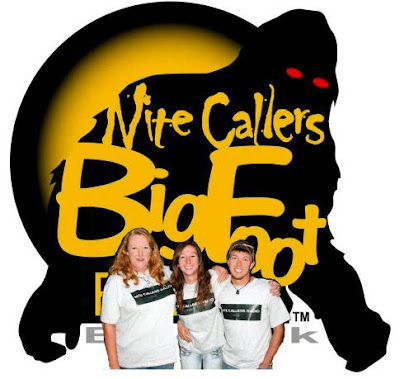 Randy Savig was born and raised in northern Minnesota where he found his love for the great outdoors. He always had a fascination for the unexplained from a very young age. In the late 90s he was forced to retire and moved to southwestern Missouri where he spent a lot of his time on the internet reading all he could about mysteries especially bigfoot. In 2011 he joined the MABRC and took what he read to the woods and started serious research. Through the help of the MABRC members he found his niche in audio collection and analyzation. Over the years he has recorded, reviewed, and analyzed thousands of hours of audio. In the MABRC he has received the Researcher of the Year Award, was made the Missouri State Director, and a member of the Evidence Review Board. He also was accredited with the ground work on the Silent Hills Project, and a contributing writer for the Bigfoot Field Researchers Guide.