Cliff Barackman Says There Are No Bigfoots Behind Him 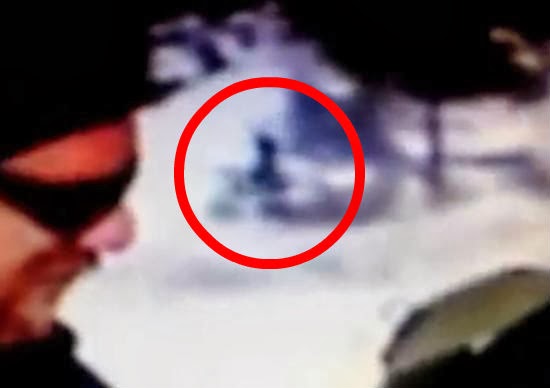 Alright, people. Please stop sending emails to Cliff Barackman asking what was behind him on the last episode of Finding Bigfoot. He's getting tired of it and just released a statement to hopefully put an end to the emails:

I receive emails all the time telling me that at such and such a place in a certain episode of Finding Bigfoot, there’s an upright figure that can be seen walking on two legs behind us in the brush.  This is usually a true observation, but there’s nothing to be alarmed about.  In every case that has been brought to my attention, those upright figures have turned out to be another member of the Finding Bigfoot production team.

Finding Bigfoot is a team effort, but the audience only gets to see four members of that team, namely the cast.  Beyond Bobo, Matt, Ranae, and me, there are up to a dozen or more people that are employed on each episode.  There is an executive producer, supervising producer, advance field producer, field producer, story producer, two or more production assistants, a local fixer, a bigfoot fixer, two camera operators, a sound technician, and a tech manager. - Cliff Barackman