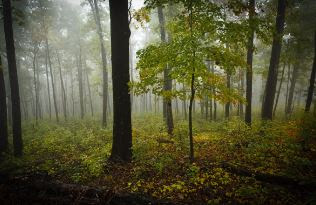 Missouri is the perfect area for a bigfoot to stay hidden, and a Missouri student believes he encountered one of the creatures.

Cody, a student at Missouri State University who didn’t want us to broadcast his last name, is one person who claims to have had an encounter with Bigfoot. On a late May night in 2012, Cody was with three friends who went to a game access area close to Smithville Lake in Clay County, Missouri. Late at night, with the windows in their Jeep cracked, Cody and his friends began to feel uneasy, as everything around them became silent.